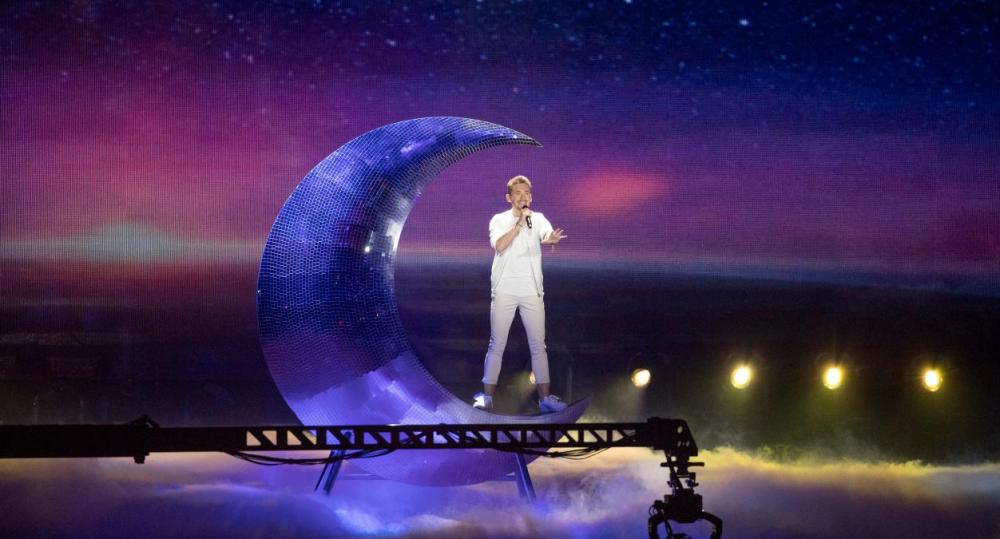 Today Nathan Trent released a new song named “Killer”. His new song is the second this year, the first being “Secrets”.

The song is a pure dance-pop song that fits perfectly with Nathan’s voice. In the video clip, you can see Nathan running, but this time not on air, but from his girlfriend.

Nathan represented Austria in the 2017 edition of the contest, with the song “Running on Air”. The song qualified for the final and finished 16th with 93 points. Since his Eurovision appearance, he has released 4 singles including “Killer”.

You can see the video clip of his new song below.

What do you think about the song? Do you like the video clip? Write your thoughts on the comment box below.