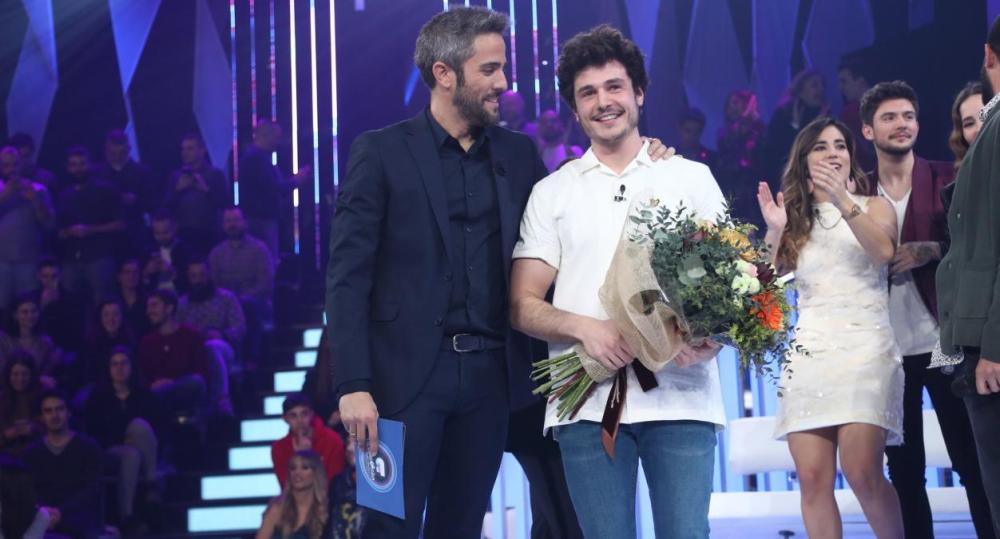 After a 2-hour show, Spain has chosen Miki to represent the country with the song “La Venda”. The song got 34% of the points beating the pre-show favourite Marías’ “Muérdeme” (22%). Spain is an already qualified country for the Grand Final (18 May) as being a part of the “Big 5”

Miki is 23 years old and is from Barcelona. He participated in this year Operación Triunfo but finished only 6th, leaving one show before the final. Here is his Eurovision song.

Operaión Triunfo – OT is a music show competition, which is globally known as Star Academy. OT was used again in the past for the selection of the Eurovision artist, from 2002 until 2004 and again last year. Interestingly 2002, 2003 and 2004 saw Spain in the top 10 of Eurovision final.

Last year Spain used after about a decade the OT a selection process of its participant. The duo Amaia and Alfred won with their emotional ballad and wave the Spanish flag at Lisbon. The romance between the two artists wasn’t received well by the Europeans and they finished 23rd after all. Bellow, you can see their live performance at the Grand Final.

What do you think about the song? Is it enough to bring Spain its third victory? Write your thoughts on the comment box below.